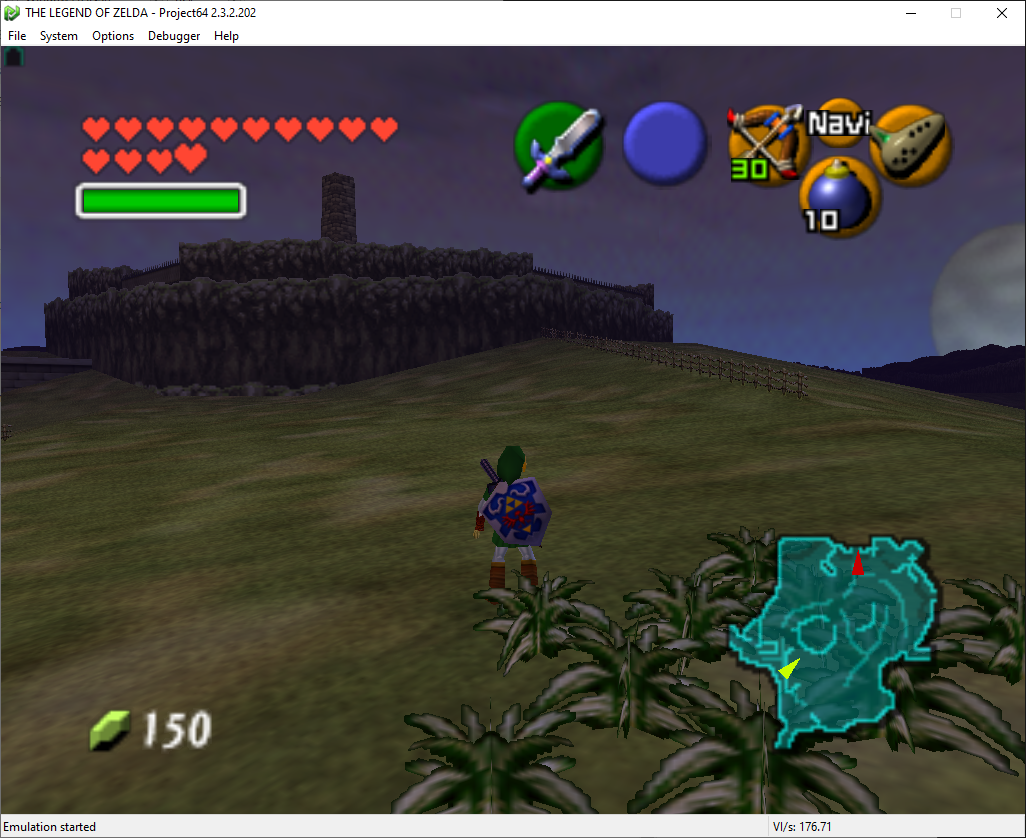 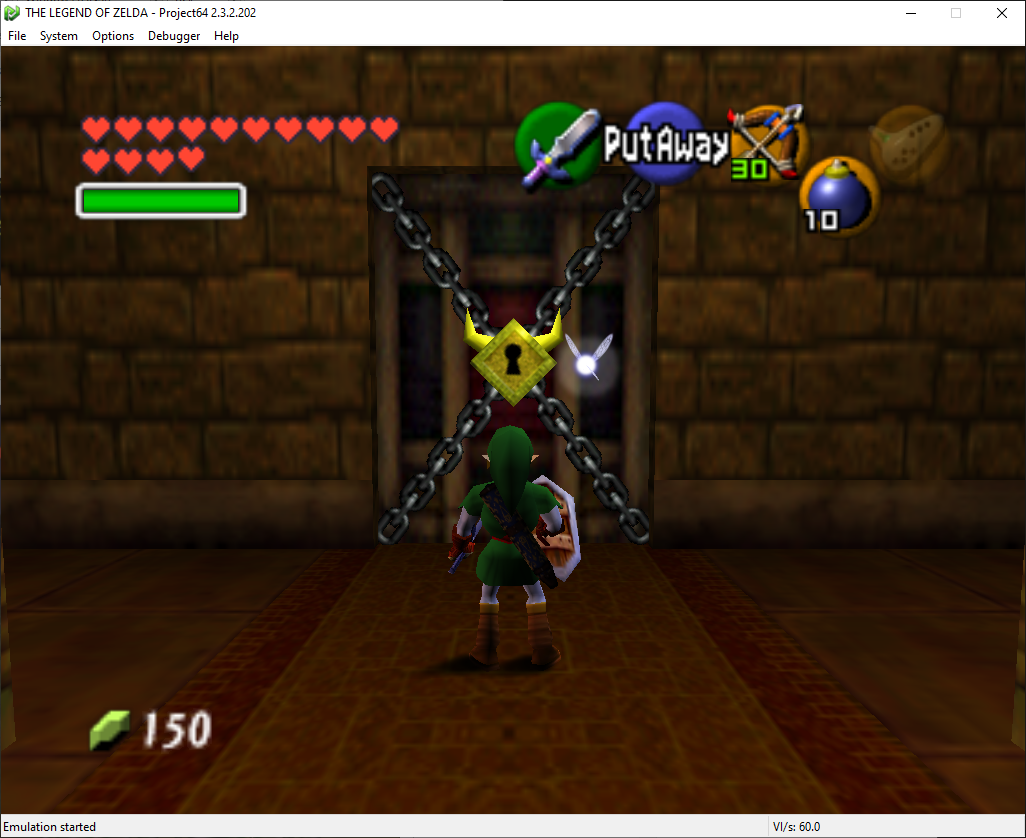 The Boss doors can be opened from the boss rooms.

This navi targettable spot is targetable now from far away. 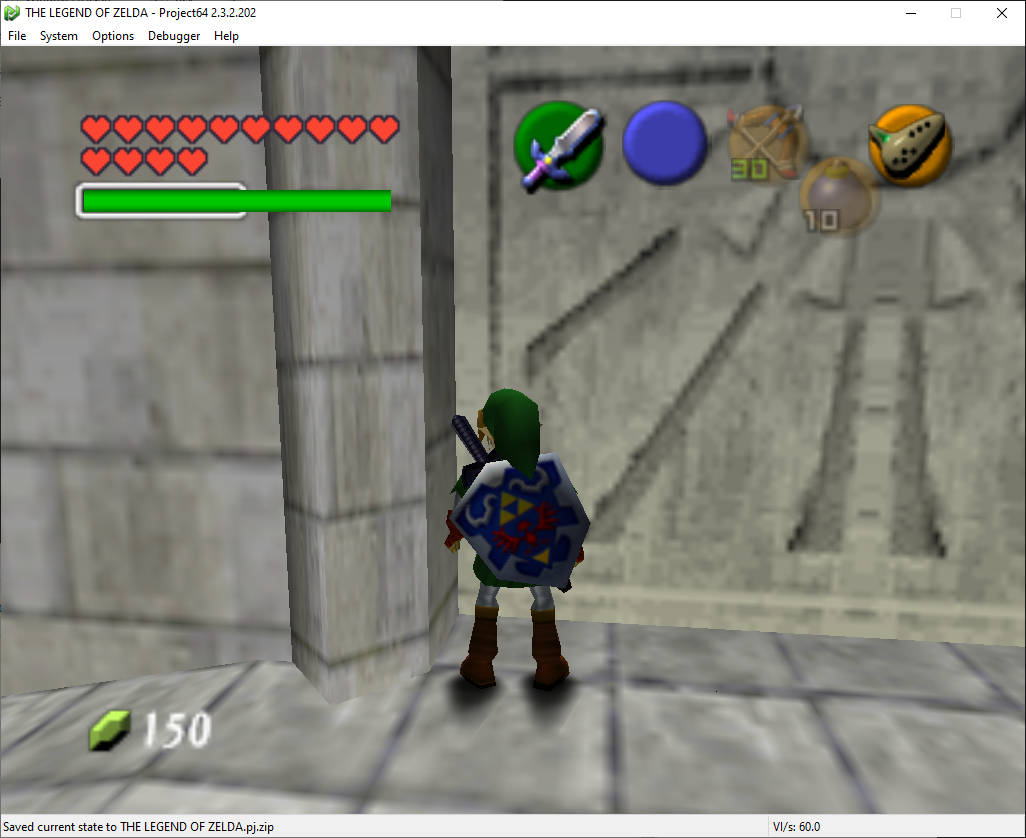 Door of Time Skip is fixed. 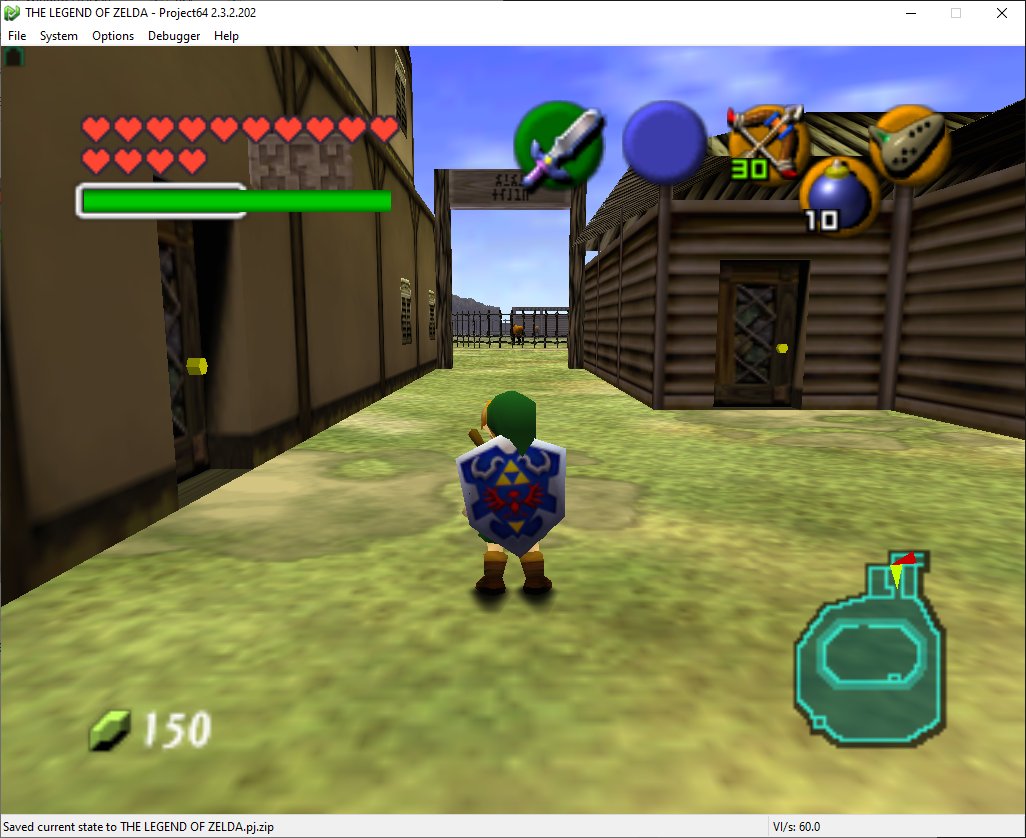 Personal change of mine. I made Lon Lon ranch a dungeon scene. So the doors look like this. Same goes for the inside areas too. 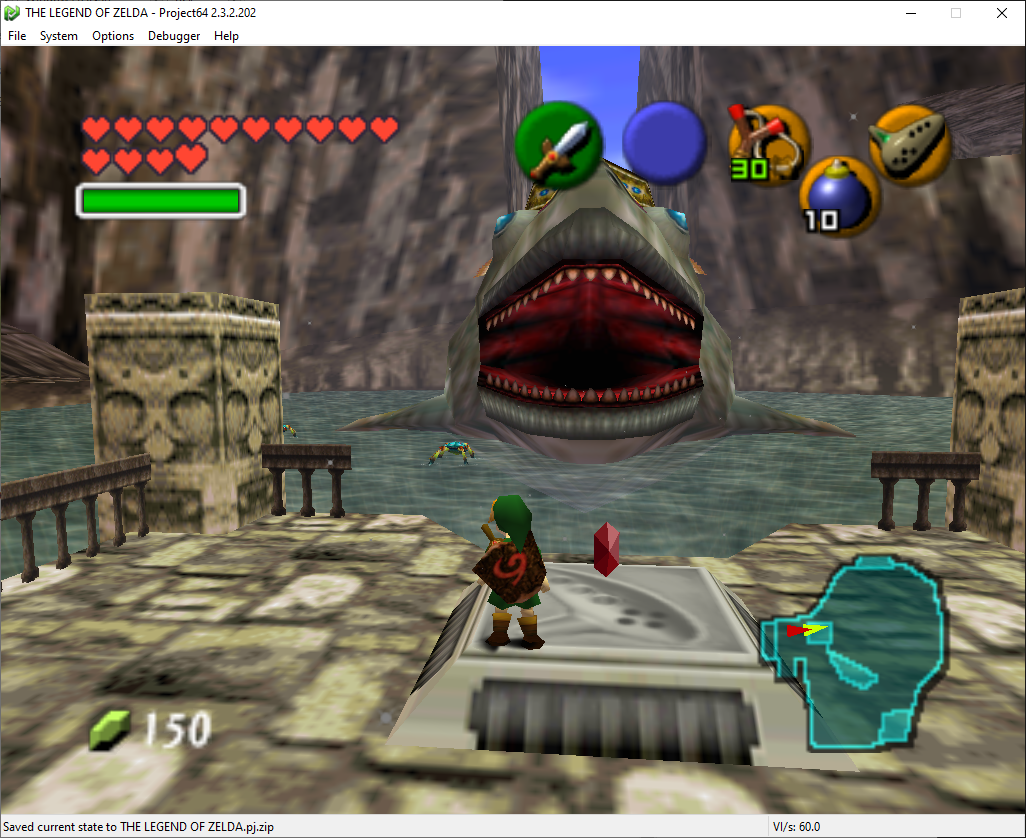 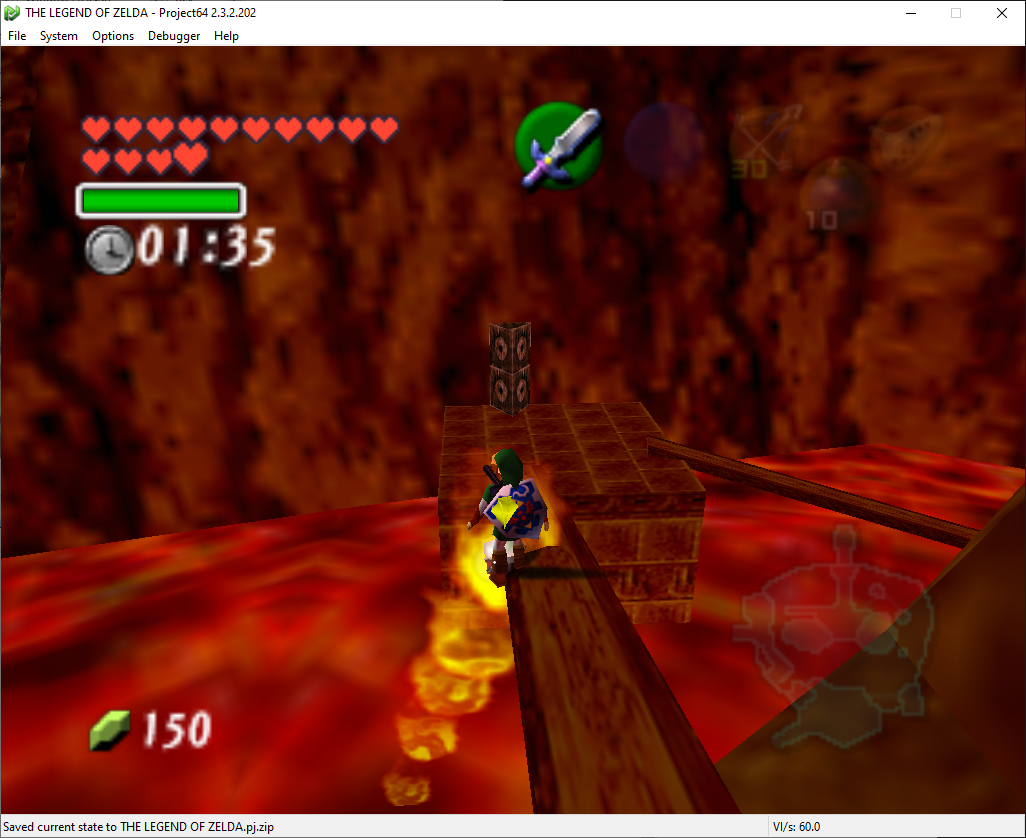 This fire bubble appears while walking on the plank. 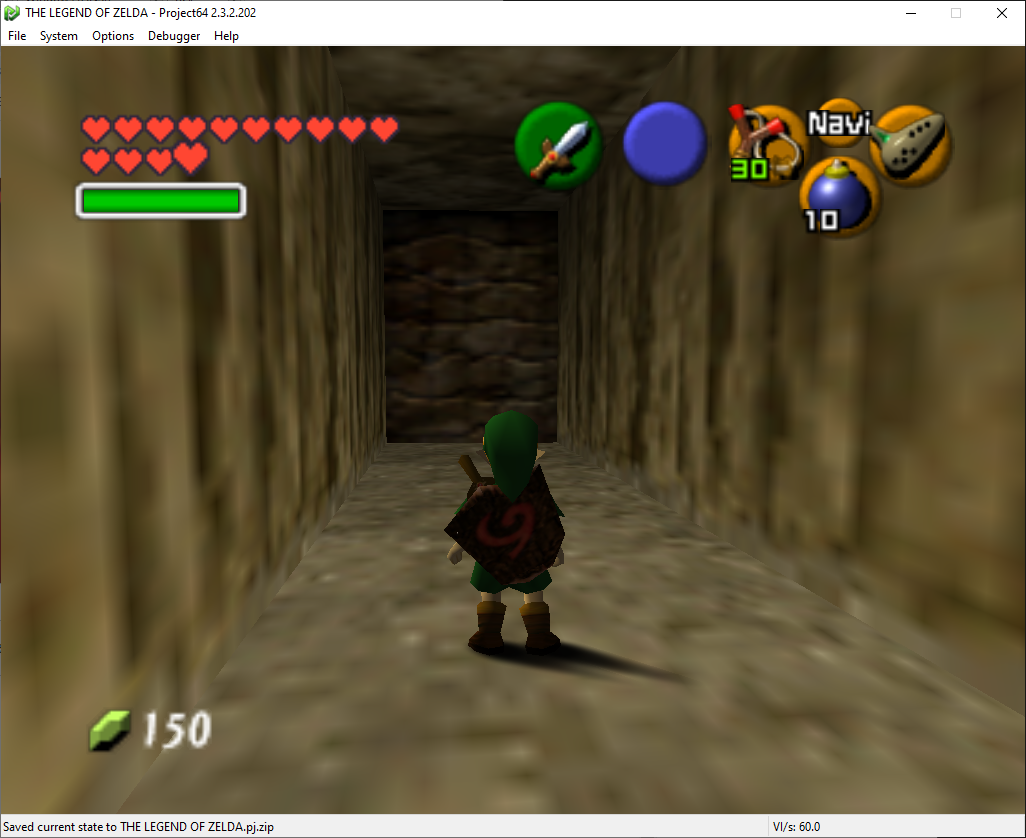 Beta Goron City. This wall is farther away then the final. 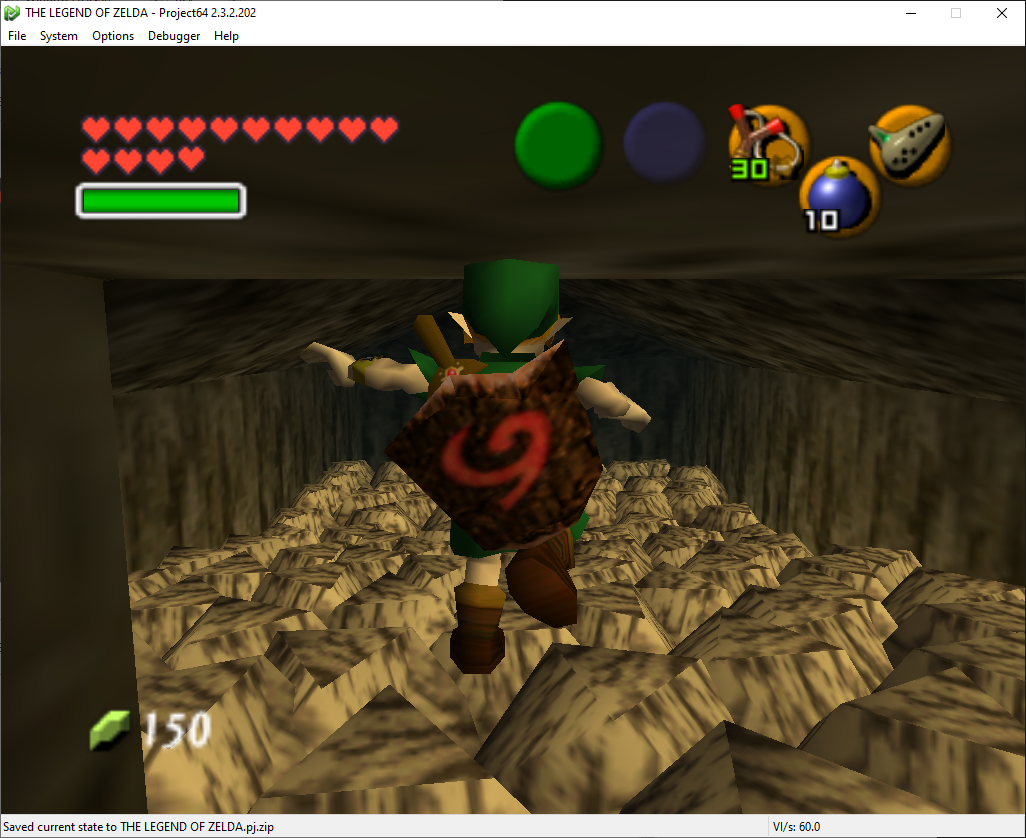 Beta Goron City. Tons of Bombiwas in this room. I think there’s above 80 bombiwas. 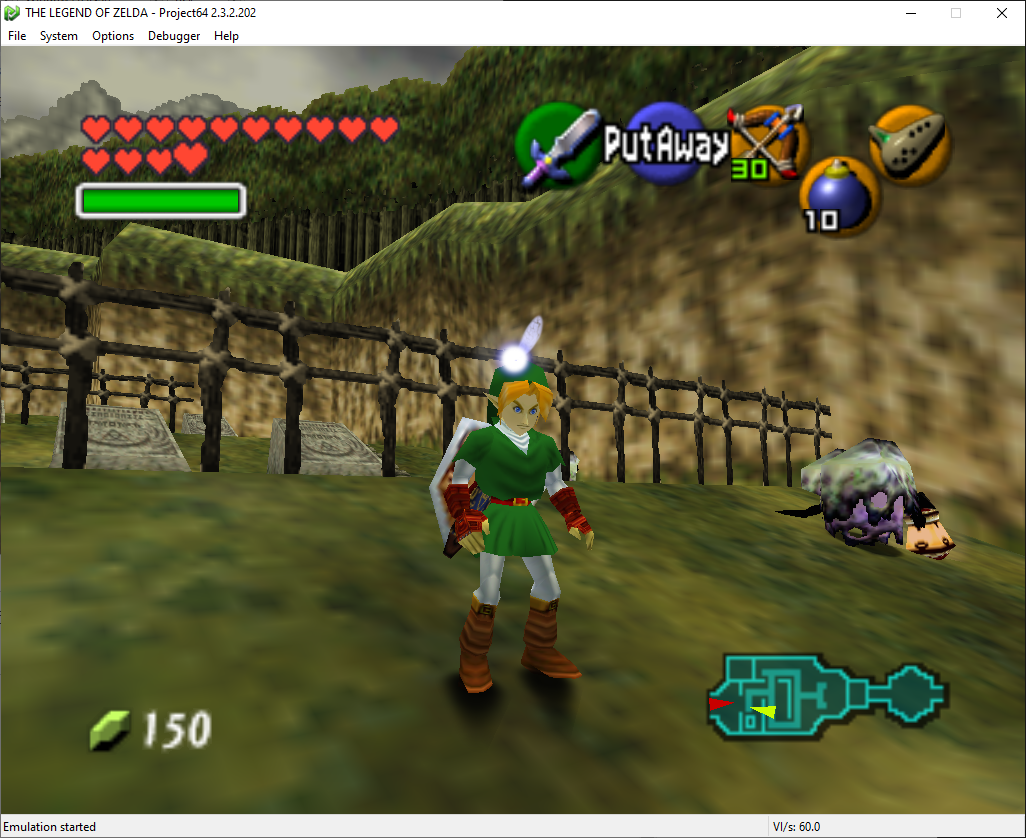 More Poes in the Graveyard as a Adult. They are supposed to be Roosting Keeses but I couldn’t add a object in unfortunately. 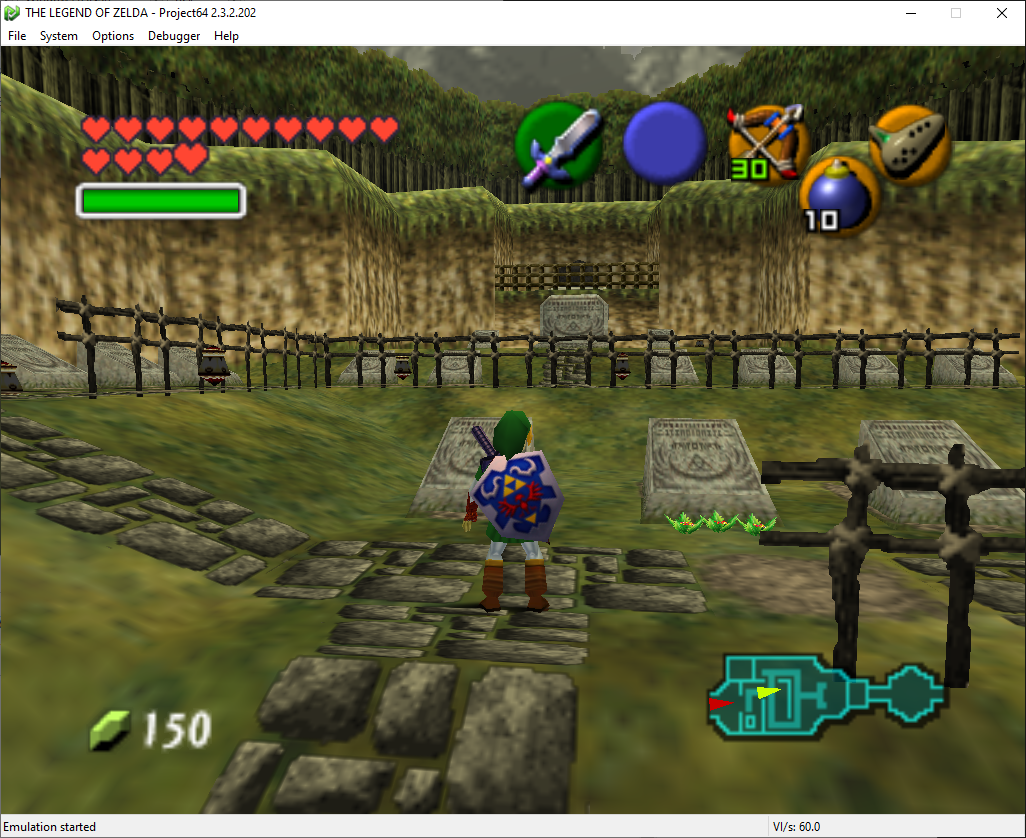 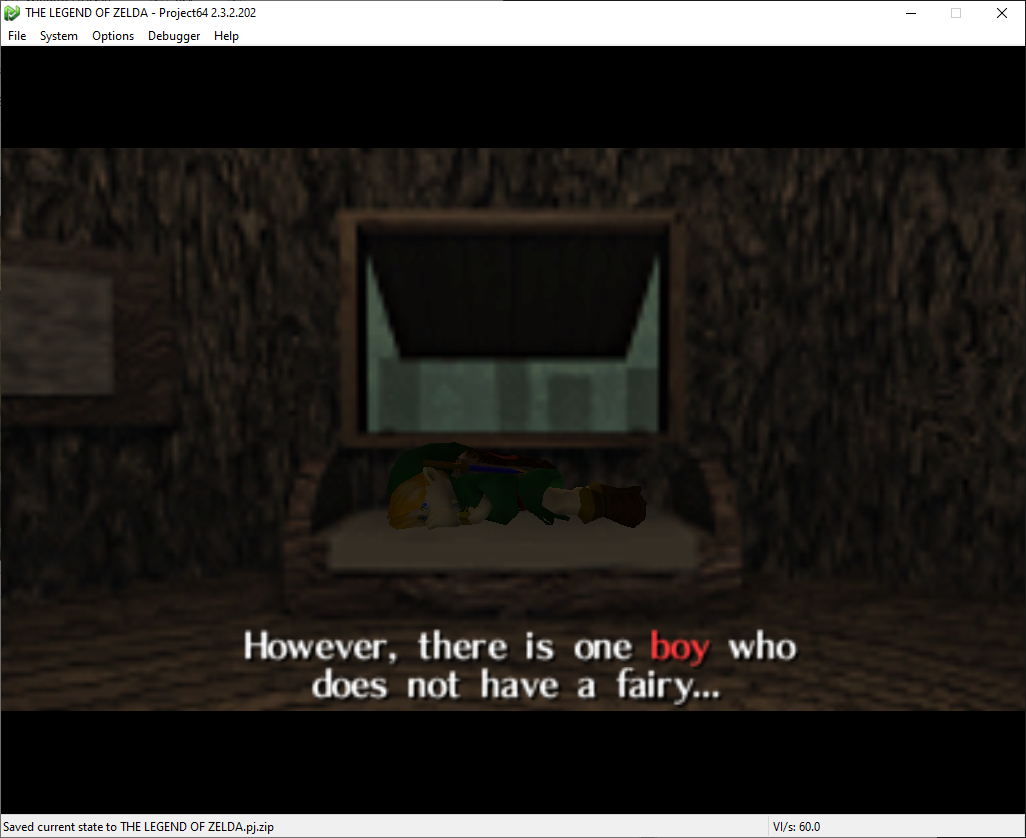 In the intro for Link’s house at the beginning, Boy is now red. I guess they changed it to white as in the Japanese version, boy is the color white and there’s no red color command for some reason. 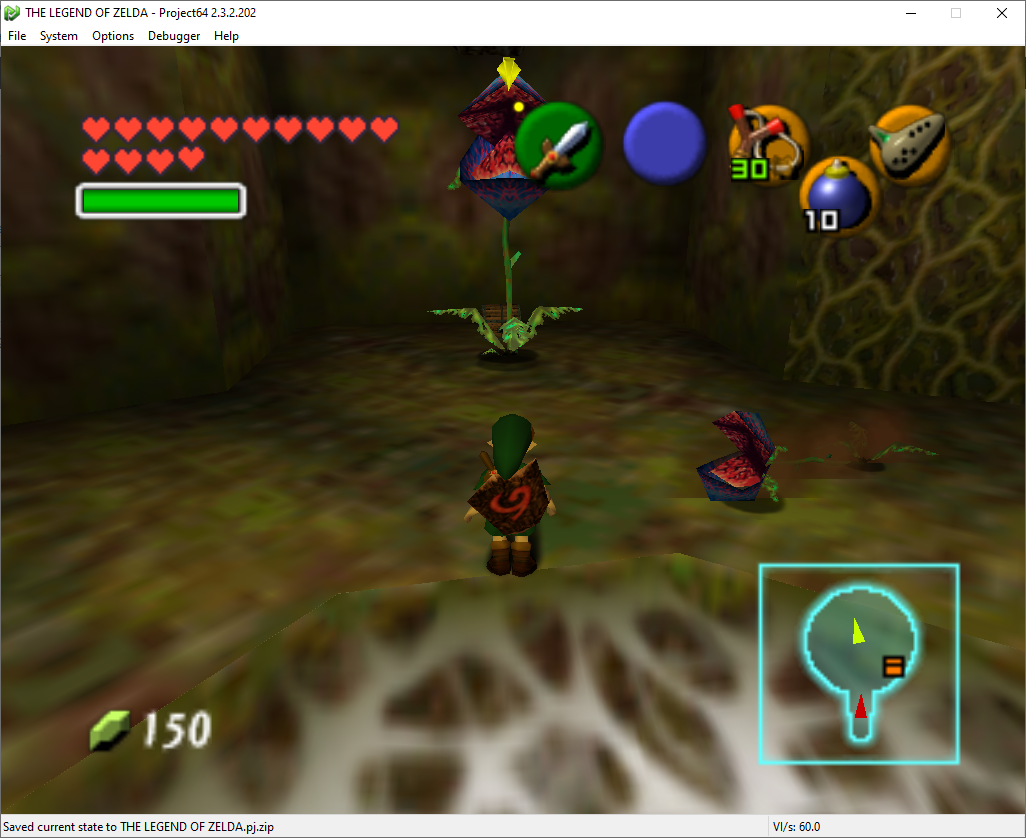 Personal change of Mine in the Deku Tree. I added this big Deku Baba and a treasure chest behind him. I also added a Big Skulltula above him to the left or on the 2nd floor of this room.

So that’s some of the changes for my Fixed Scene hack for 1.0 U. It mostly fixes actors with no objects in cutscenes. I wanted to show beta/cutscene ice cavern area but I may have to go into beta quest to see that area. I could show the debug version of that area as it’s the same thing. All the rooms in beta ice cavern are loaded in this hack.